Every summer we go up in Griffith Park to see Independent Shakespeare Company's productions. We look forward to it every year! After seeing this years production of The Twelfth Night, I got an idea. What if I make afghan blocks for every play? So I started with Richard III, the first play I saw them perform.

So far I've made 8 blocks, and I've now posted the patterns to Etsy and Ravelry! Each block can either be made in 11 inch by 13 inch blocks, or a small blanket of 33 inches square. Ideally, I'm going to make each play and sew them together.

Oh! Also, I've still got a game going on in my Instagram. First place has been won, but second and third are still up for grabs. Go comment on the photo of my afghan blocks! 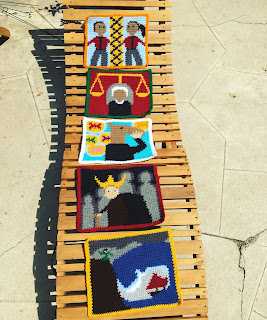 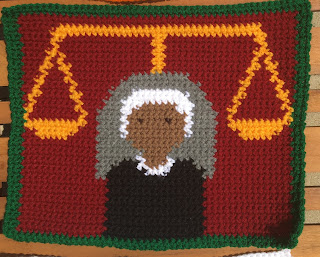 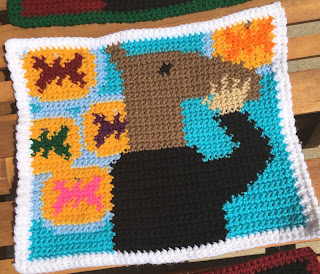 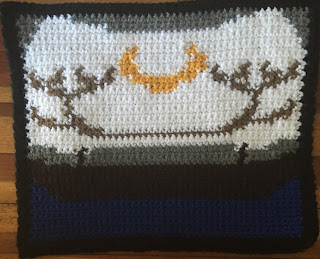 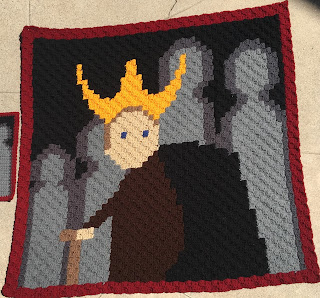 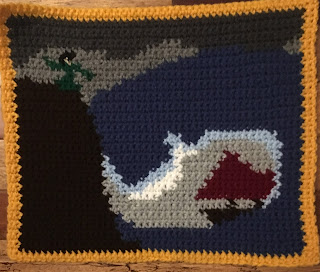 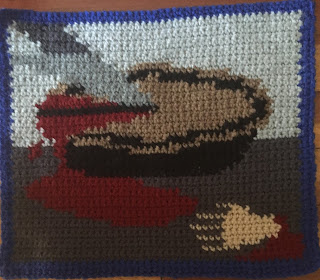 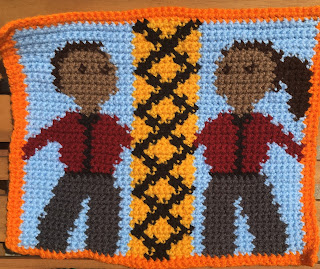 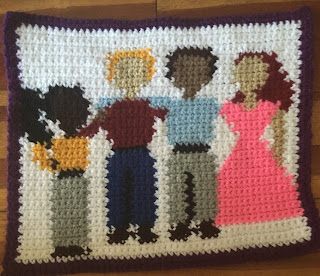